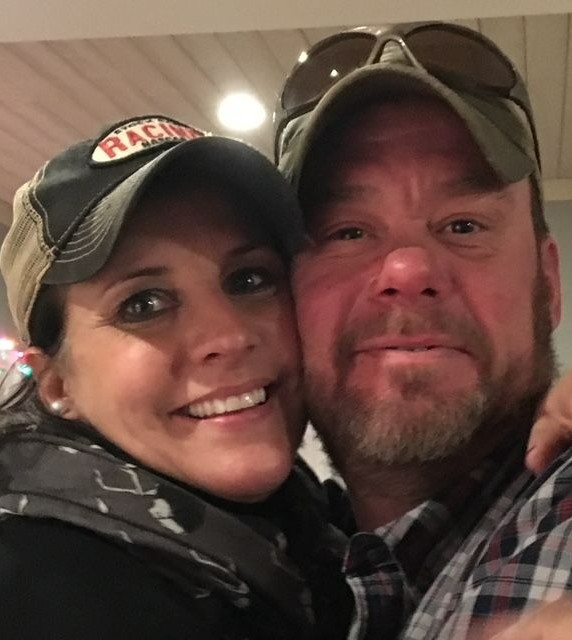 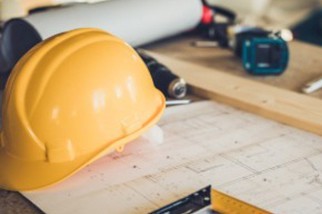 Stephen A. Purcell long time resident of Troy passed away on February 11th, 2022, at Samaritan Hospital in Troy. He fought a courageous battle with pancreatic cancer for a year and a half, never allowing his illness to slow him down.

Stephen was born on the Fourth of July 1972 to Richard and Jane Purcell. He was a 1990 graduate of Troy high school and later attended college to further his education in economics at Hartwick College and graduated with his bachelor’s degree in 1994. Both schools will remember Stephen as an accomplished swimmer on their swim teams. In recent history Mr. Purcell’s accomplishments as a swimmer again became prevalent when he was inducted into the Troy High School Athletic Hall of Fame.

Stephen enjoyed spending time in his home in Brunswick with his long-time companion Lisa where they shared many happy memories. His latest endeavor was raising their puppy Scampers. He was an avid fisherman and hunter as well as a huge Pittsburgh Steelers fan and Boston Red Socks fan. He always looked forward to the month of March for “March Madness” basketball.

Stephen took great pride in his decade long career with SNK Enterprise in Troy and will be remember by his many co-workers and friends within the company.

In addition to his parents Stephen is survived by his brother Mike Purcell and longtime companion Elisabeth “Lisa” Randazzo. Also survived by two aunts Jennifer Tippins and Judy Berrien, Lisa’s daughter Olivia and Lisa’s parents Salvatore and Karen Randazzo. He is also survived by several cousins and their spouses, as well as a host of numerous friends for whom cared for Stephen deeply.

A memorial celebration for Stephen will be held in the spring.

In lieu of flowers a donation in Stephen’s memory may be made to The Community Hospice 445 New Karner Road Albany, New York 12205. For future service details please continue to visit DDPurcell.com

To order memorial trees or send flowers to the family in memory of Stephen A. Purcell , please visit our flower store.