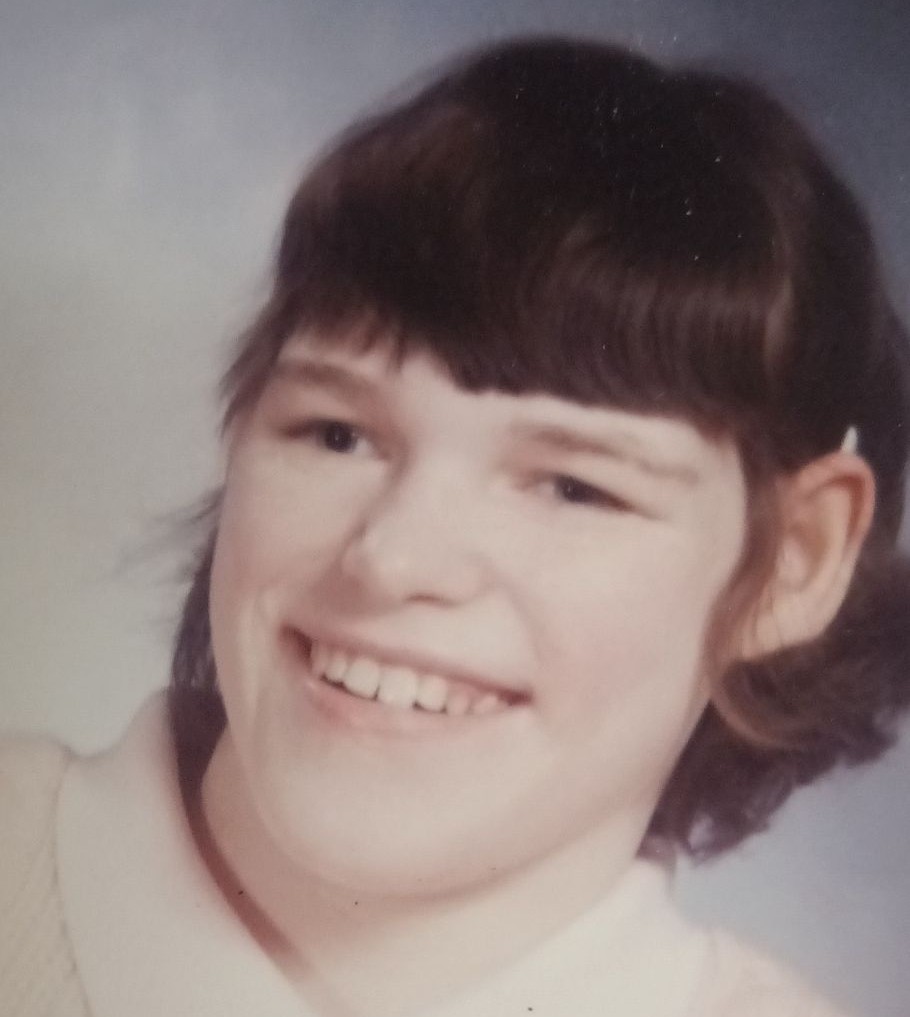 Sheila A. McDermott died at Samaritan Hospital on January 15th at the age of 53. Daughter of Jean Roberts McDermott and the late William McDermott.
Sheila will be fondly remembered by her friends at the ARC Troy program and the Brunswick Center for Adults.
In addition to her mother, Sheila is survived by her siblings Charlene (Wesely) Dobert, William McDermott and Laura (Jeff) Wright-Madden, and several Nieces and Nephews.
Sheila’s family would like to thank the caring medical staff at Samaritan Hospital’s ICU Department for their genuine and compassionate care during her stay at the hospital.
Services for Sheila were held privately. Interment in Gerald B.H. Solomon Saratoga National Cemetery where Sheila will join her father at a later date.

To order memorial trees or send flowers to the family in memory of Sheila Ann McDermott , please visit our flower store.