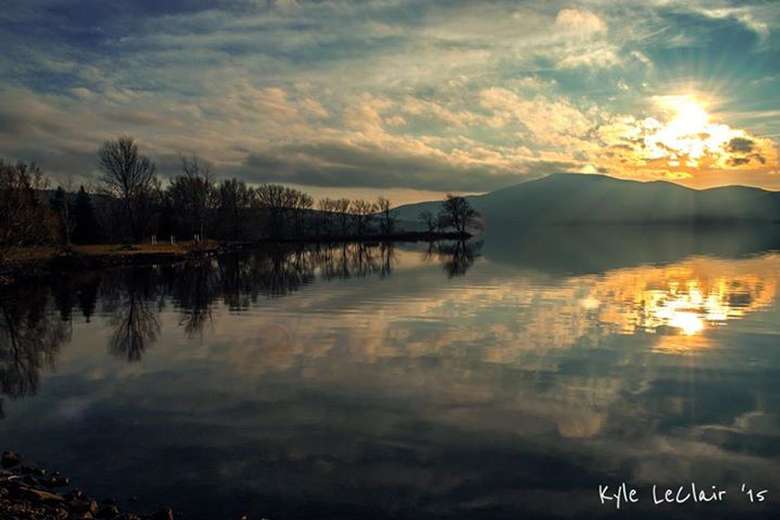 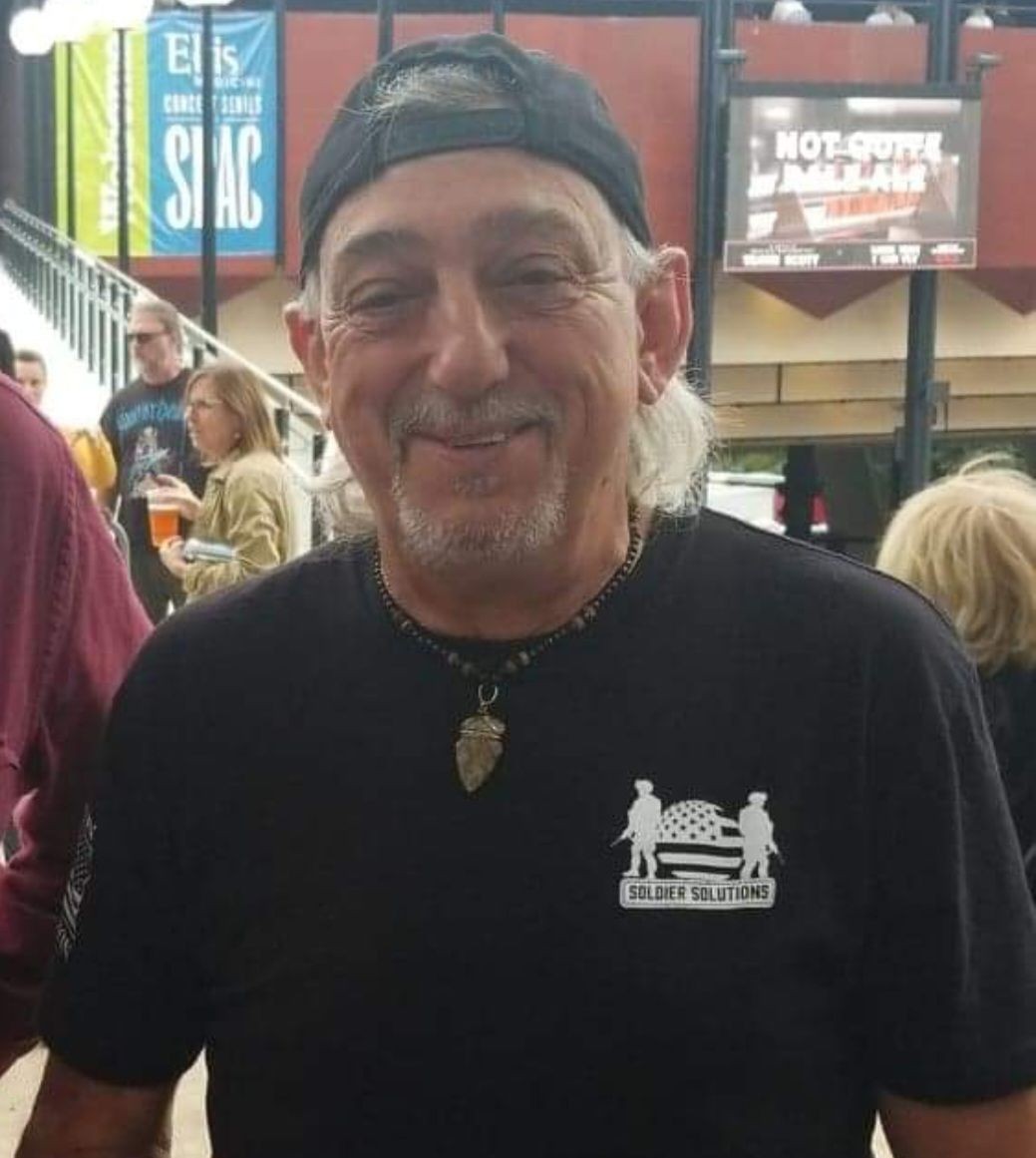 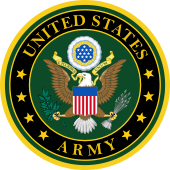 Reginald G. Brooks “Reggie” of West Sand Lake died Friday March 18th in Troy with his loving family by his side. Son of the Late George and Agnes Brooks he was born in December of 1948. Beloved long-time companion of Donna Millett.

Reggie was a proud United States Army Veteran, honorably serving his country in the early 1970’s. Reggie will be fondly remembered for being a constant socialite.  An avid Harley rider, Reggie could be found on the back roads of the Adirondacks where he enjoyed his spare time on the family property at Chazy Lake. Hunting and fishing were also a favorite pastime for Reggie in the north country. Reggie and Donna shared many years together and made many happy memories. He will be missed by friends too numerous to count.

In Reggie’s memory a celebration of life will be celebrated Saturday May 7th from 2-6pm at the Crossroads American Grille, 43 Mall Way, West Sand Lake.

To order memorial trees or send flowers to the family in memory of Reginald G. "Reggie" Brooks, please visit our flower store.