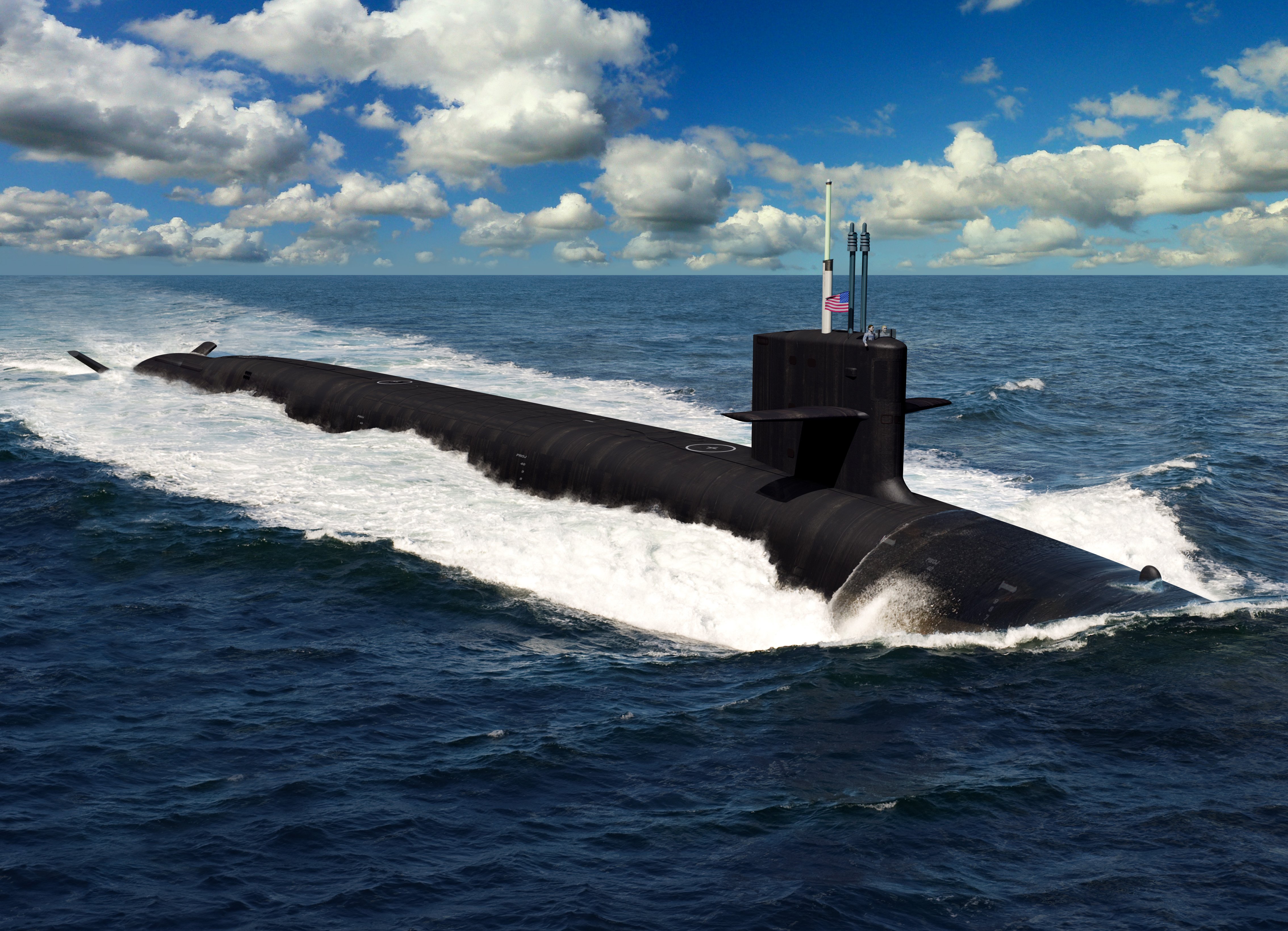 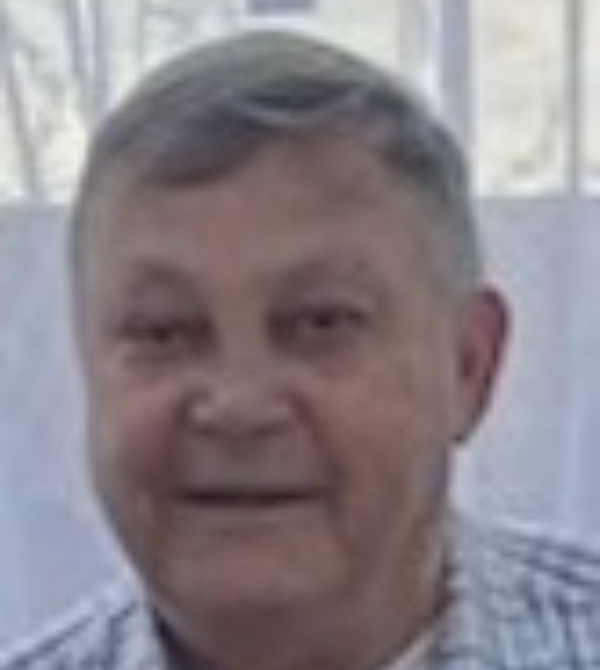 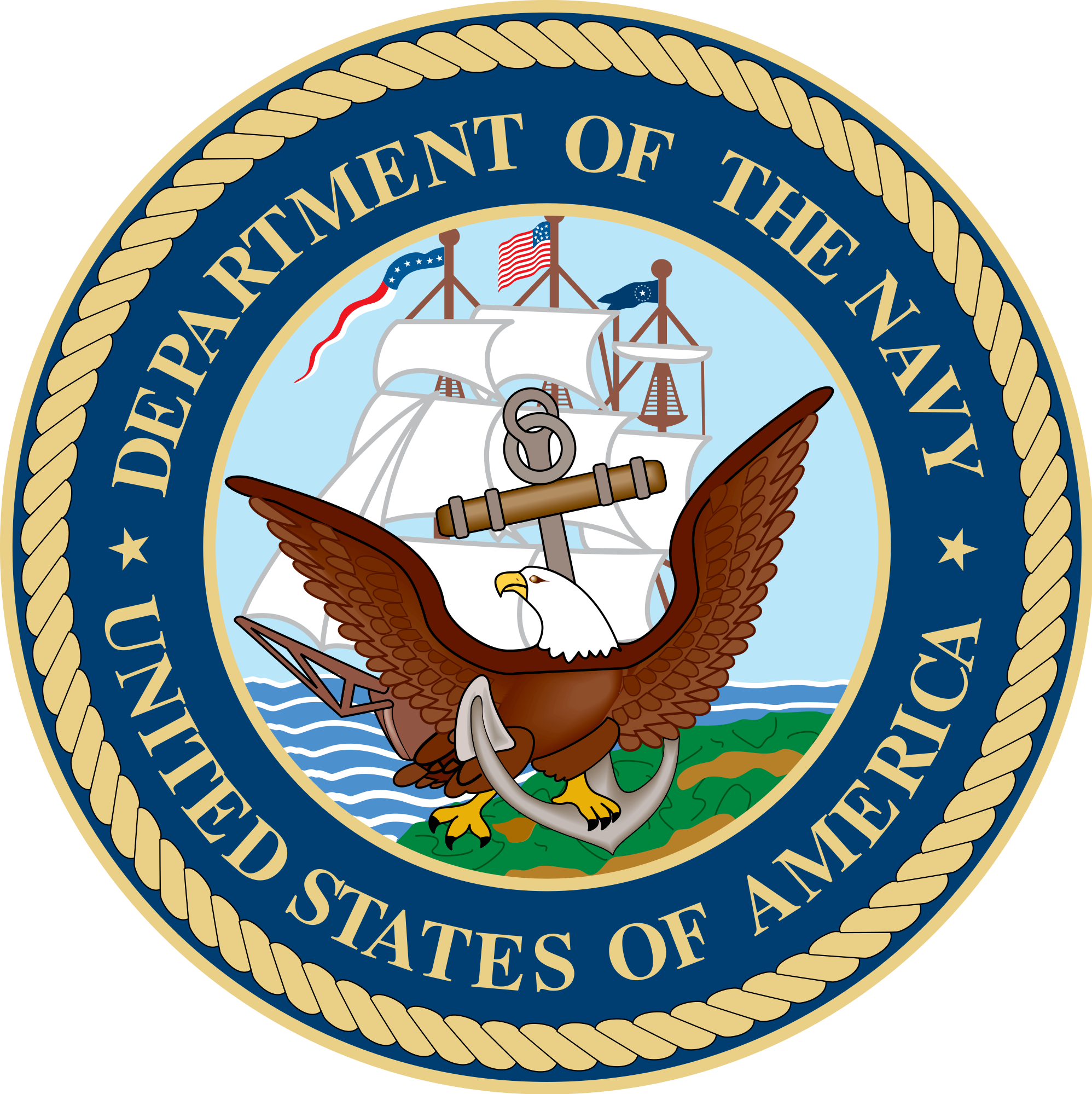 John graduated from Rensselaer Polytechnic Institute in 1965 with a degree in engineering.  He then served over four years in the United States Navy, spending much of his service on nuclear submarines, and ultimately earning the rank of Lieutenant, an Armed Forces Expeditionary Medal, and a National Defense Medal.  John then worked for General Electric as an electrical engineer, and later for Knolls Atomic Power Lab (Lockheed Martin and Bechtel), designing and performing electrical engineering work for U.S. Government projects.  John retired several years ago, and then came out of retirement to continue his engineering work for Knolls Atomic Power Lab through 2022.

A Mass of Christian burial will be celebrated for John, Monday June 27th at Sacred Heart Church, Spring Street at 10 am. Family and friends are invited to visit with John’s family in the Daniel D. Purcell Funeral Home, 510 Pawling Avenue, Troy on Sunday June 26th 4-6pm. Interment will be in Our Lady of Angels Cemetery, Colonie.

To order memorial trees or send flowers to the family in memory of John C. Redcross , please visit our flower store.

Our Lady of Angels